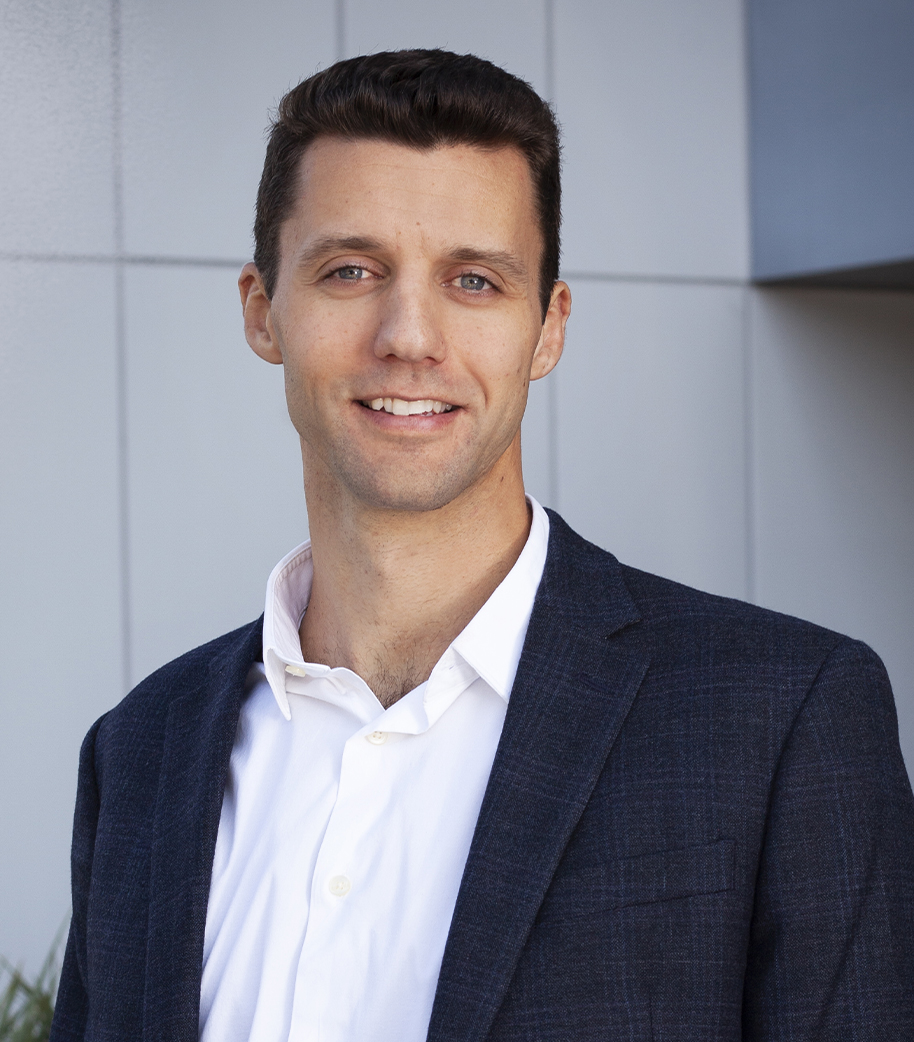 Will joined the organization in 2017 following a successful career as a professional volleyball player. In his current position, he holds responsibility for supporting data management, client reporting, trade processes, and problem resolution for both pooled vehicles and separate accounts. His responsibilities span frontier, emerging, international and global equity strategies. His experience as a professional athlete took him across Europe and Asia, with the opportunity to study the cultures of high-performing teams and organizations.

Will holds a B.A. in history from Penn State University.

What is the most exotic place you have ever visited?

I lived in the Fengtai district in Beijing for six months during my career as a professional athlete.

If you were abandoned on a deserted island, what three books would you want to have on hand?

Ender’s Game by Orson Scott Card, Letters from a Stoic by Seneca the Younger, Brave New World by Aldous Huxley.